is a Social Entrepreneur, Television Producer, Actress, and Presenter.

Pulane (often credited as Pulane Palmer) rose to fame co-presenting the SA TV lifestyle and magazine programme NAweek. Pulane started her career as a lead female role in the National Children’s Theatre Productions. Born in Magwigi, Eastern Cape in 1991, Pulane performed in every drama and musical production in both primary and high school, winning many awards and national competitions. In 2018 she had a starring role as sarcastic Cecilia in the kykNET sitcom Die Kasteel. In the same year she sang the theme tune for the SABC2 sitcom Die Vlieënde Springbokkie.

Pulane grew up in two different families, differentiated by race and class. She can speak 6 of the 11 South African languages. As a daughter of an Imago therapist and as a woman in an interracial relationship, married to Tiann, her greatest fan, Pulane has truly visited the other side of the cultural bridge.

We are proud to welcome Pulane Sekepe who brings her personal and professional experiences with Imago Relationship Facilitation together with her inspiring stage presence to our conference as our Guest Speaker with all the keynotes. 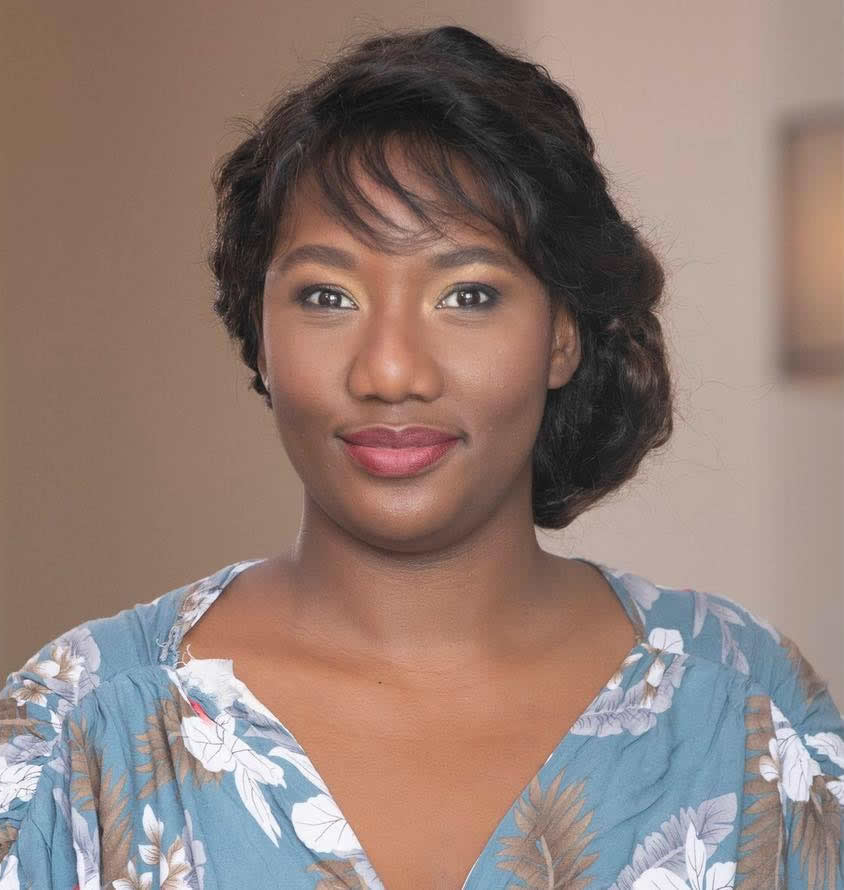